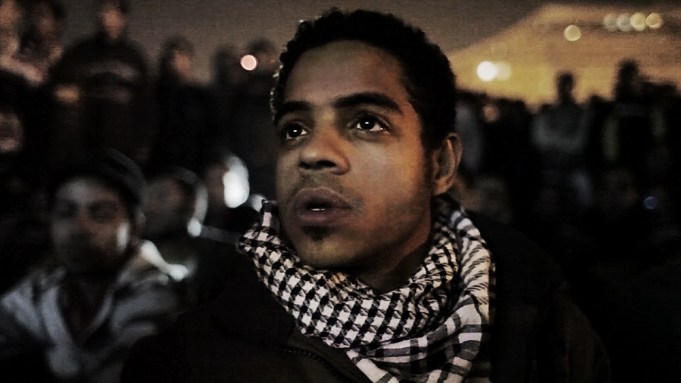 Netflix has released a trailer for its upcoming documentary, “The Square.”

“The Square” is an epic documentary that tells the behind-the-headlines story of the Egyptian Revolution through the eyes of young activists who have sought for the last two years to build a better Egypt.

The doc premieres in all Netflix territories on January 17, 2014 at 12:01 AM PT and in select cities within the United States.