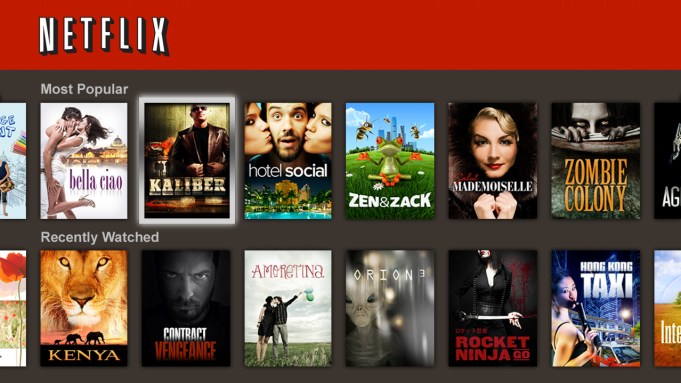 Netflix is launching more and more of its original series around the world, but the company is also embarking on a separate strategy to offer specific countries content of their own.

The streaming service will bow a Portuguese-language scripted comedy series exclusively in Brazil beginning Friday instead of its usual practice of spreading shows like “House of Cards” and “Arrested Development” in every market where Netflix is available. The point is to increase audience engagement with content that may work well in a particular region even if it can’t travel well to other territories.

The series in question is “A Toca,” three episodes of comedy skits produced by Felipe Neto and other creators of the popular online channel “Não Faz Sentido.” “Toca” appears exclusively on Netflix, which licenses the series just as it would something like “House of Cards,” though at a fraction of the budget it allots to series intended for global distribution.

Netflix would prefer it not be referred to as an “original” considering it is not at the same scale as its “House of Cards” et al, but it is first-run, exclusive and with their money attached. Think of it as a micro-original.

Netflix has been inching in the direction of a localized original strategy in Brazil, where the company launched in 2011, in the form of one-off standup comedy production but this is its first series foray. Unknown is whether this is the first such endeavor overseas, where Netflix is active everywhere from the U.K. to Scandinavia.

In other Netflix series news, the company greenlighted a nine-episode series “Marco Polo” from Weinstein Co. and Electus. Originally set up at Starz, Netflix grabbed the rights after the pay cabler released it. “Polo” is expected to bow next year.

Have a glimpse at a version of the series on YouTube at the top of the page.