Margaret Cho to Star in Scripted Comedy on YouTube (Exclusive) 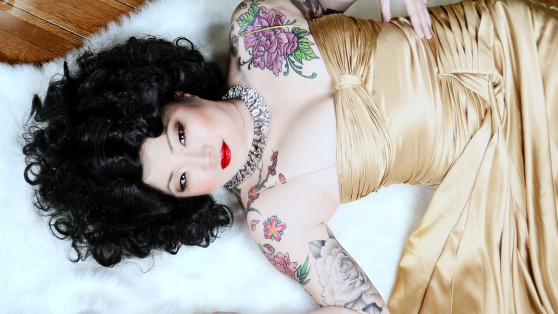 Margaret Cho is toplining her own comedy again, this time on YouTube.

The veteran comedienne, who rose to prominence on the ABC series “All American Girl” in 1994 for being the rare example of an Asian-American actor in a starring role, will launch her own scripted series July 3 on her YouTube channel.

Cho will star in “In Transition,” which is billed as a dark comedy about a trio of women newly released from prison. She is executive producing the series with veteran reality-TV showrunner Rico Martinez, who collaborated with her last on her last TV outing, VH1’s “The Cho Show,” and Selene Luna, who also co-stars. Martinez wrote “Transition” with John Stapleton.

“Transition” is 13 short-form episodes. Each episode will be followed by a live “hangout” between her and viewers on YouTube.

Cho was nominated for an Emmy in 2011 in the category of comedy guest star for depicting Kim Jong-Il on “30 Rock.” More recently, she is a regular on Lifetime series “Drop Dead Diva.”