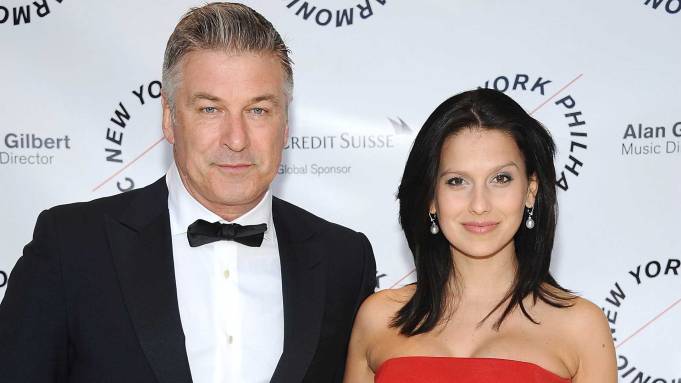 “Lost” co-creator Damon Lindelof has long been one of showbiz’s most active voices on Twitter, but the caustic environment may have become too much for the showrunner.

Chatter in social media Wednesday speculated that Lindelof had decided to stop posting via Twitter. His @damonlindelof Twitter page no longer exists, per Twitter’s error message. Lindelof’s most recent tweet, sent at 1:21 p.m. Monday, trails off mid-sentence, perhaps meant to indicate a “Sopranos”-like finale: “After much thought and deliberation, I’ve decided t”

Lindelof was among the first film and TV producers to embrace Twitter as a forum for communicating directly with fans and other showbiz peers. But as Lindelof and others have discovered, Twitter can be akin to talkradio — it tends to bring out the haters. While he gathered hundreds of thousands of devoted followers, he was also often faced with messages deriding him for what the sender viewed as the shortcomings of “Lost” or other Lindelof film and TV projects.

In September, fans took to the social medium to tell him — often in harsh words — that they believed Vince Gilligan’s “Breaking Bad” finale was far superior to the polarizing finale of “Lost.” Lindelof’s course of action was to retweet the comments, suggesting either he agreed with them or didn’t have the time or energy to respond to all of them. This subject has been a touchy one for Lindelof, who also sent expletive-fueled tweets directed at “Game of Thrones'” George R.R. Martin when the other scribe told the New Yorker he was unhappy with “Lost’s” finale.

PHOTOS: 10 Celebs Who Have Quit Twitter (p.s. most of them return…)