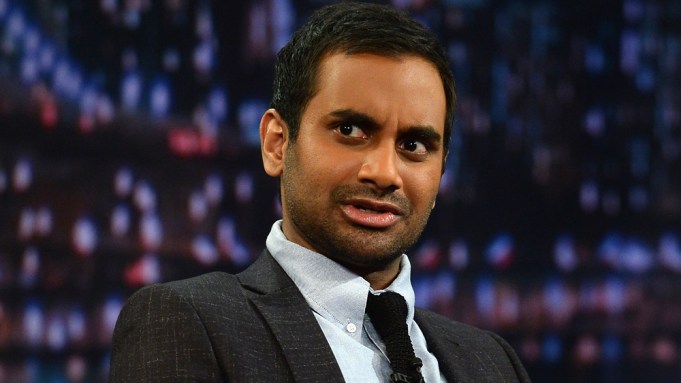 Aziz Ansari enlisted good friend Seth Rogen to help him promote his upcoming stand-up comedy special, which is being released straight to Netflix.

The first trailer, which was released today, features the two friends coming up with crazy ideas for how Ansari can release his special, with the duo finally deciding on Netflix.

The special, entitled “Buried Alive,” was filmed in Philadelphia and features Ansari cracking jokes about adulthood, marriage, family, and love.

Ansari and Netflix announced the distribution deal last month, the first such deal for Netflix. Ansari told the New York Times back in August that Netfix “seems like it’s the closest delivery service of media we have that actually matches up to our preferences and expectations.”