'Monsters University,' 'Pirates of the Caribbean' and 'The Incredibles' also part of June launch 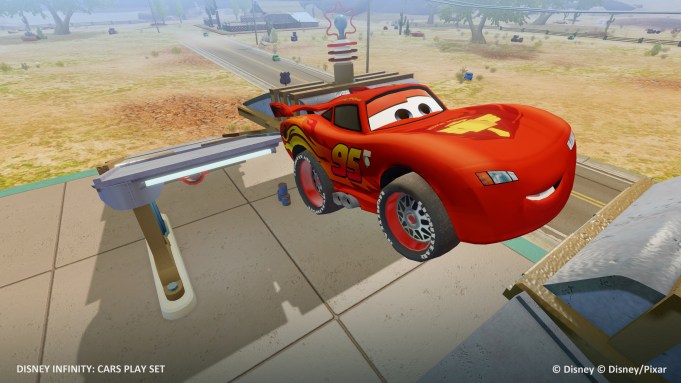 Disney Interactive Studios is gearing up to launch its new “Disney Infinity” franchise this summer, and has added “Cars” to the initial group of properties that will be part of the bow.

In the game, players will be able to interact with a stunt park inside the film’s fictional town of Radiator Springs, and take on the role of Lightning McQueen, Mater, Holley Shiftwell and Francesco Bernoulli.

Settings and characters from “”The Incredibles,” “Monsters University” and “Pirates of the Caribbean” are also part of the launch this June for all gaming systems.