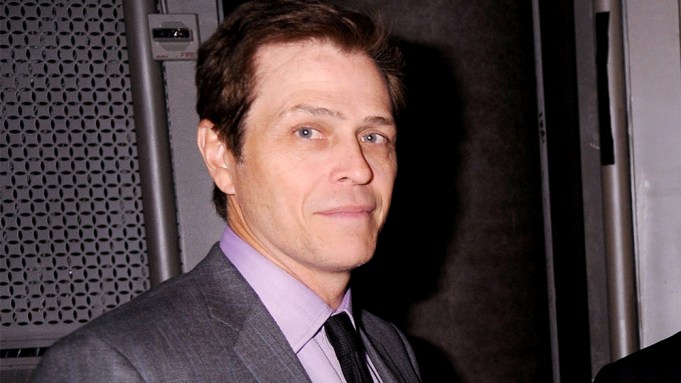 Patrick Whitesell, co-CEO of WME Entertainment, opened up on the state of his business in a rare, wide-ranging interview that included an explanation of the agency’s rationale in its recent 49% investment in advertising agency Droga5.

Speaking Monday at Fortune’s Brainstorm Tech conference in Aspen (see full interview in video above), Whitesell said that the investment, announced earlier this month, would allow for an “integrated solution” for advertisers to craft campaigns from “TV to outdoor to online to TV shows to music to books.”

Talent agencies for years have sought to expand into advertising, to often “frustrating results,” Whitesell noted. A problem is that talent agencies have served as marketing consultants, and Madison Avenue created strategies  “so further upstream” that “if your ideas didn’t match up exactly or just by luck, you had a hard time implementing it.” Madison Avenue firms also would view talent agencies as “something like a threat.” The result is that many of the success stories were “one-offs,” he said.

With this investment, he noted, advertisers will see WME Entertainment as “a continued part of their strategy.” When the deal was announced earlier this month, Whitesell told the New York Times that it would allow their clients to have a “more sophisticated bridge” to deals with advertisers.

Whitesell was to appear at the conference with Egon Durban, the partner in Silver Lake Management, which invested in the agency last year, but Durban dropped out. Durban is leading the firm’s investment in the buyout of Dell Inc., scheduled for a shareholder vote on July 24.

Whitesell said that the Silver Lake investment has been beneficial in adding technology savvy to their strategy. While “we are really good at content,” he said, “what we needed was help in this complicated would of how things were changing with someone with real discipline and expertise in that arena.”

Even though there has been a “somewhat of a distrusting perception” at times between Hollywood and Silicon Valley, “we both saw that we needed each other. ” He said that they have been a “really great sounding board as we think through these ideas.”

“With technology changing, we just needed capital to do things faster,” he said. “…What led us to Silver Lake, though, wasn’t their capital but really their expertise in technology.”