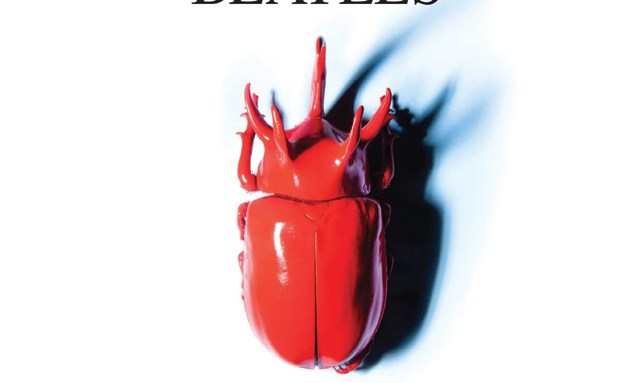 Variety selects the videos (below), games, apps, books, music and more (photo gallery, above) you should know about each week.

Sneakily presented as a promo for an upcoming scary movie, the dead-on parody, titled “The Midnight Coterie of Sinister Intruders,” plays on the horror that some feel at having to watch a Wes Anderson film; the too-twee murder weapons include a photo of Edith Piaf and a ship in a bottle.

This shoestring-budgeted video stars a puppet from Bowie’s office for a track from the singer’s “The Next Day” album, with an eerie layer added by LCD Soundsystem’s frontman. The well-received album has been re-released with a DVD and bonus tunes.

Known as the Slo Mo guys, Gav and Dan, who also make videos for Rooster Teeth, follow up their wildly popular “Paint Exploding” segment with “Paint on a Speaker.” The HD videos using high-speed cameras bring out the unusual beauty of everyday objects.

“Furious Cool: Richard Pryor and the World That Made Him” David and Joe Henry (Algonquin Books)