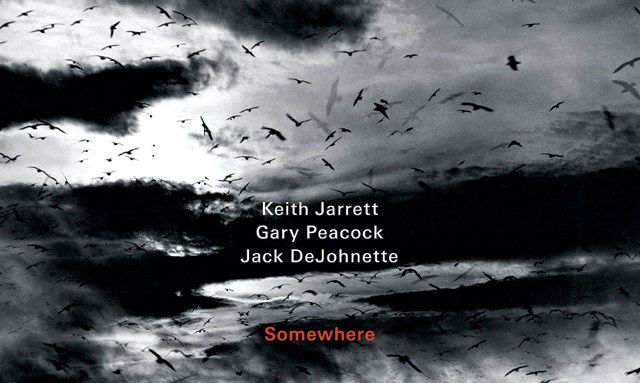 15 Symptoms of Life in Los Angeles

More than a little inspired by the now-classic “Shit People Say in L.A.,” one of Buzzfeed’s highly shareable series of lists includes Only-in-L.A. observations such as “You refuse to walk anywhere, but you love to ‘hike,’” and “$16 cocktails seem normal”:

It’s Not About the Nail

“I just need you to listen,” pleads Monica Barbaro to writer-directoractor Jason Headley, the helpful but fumbling boyfriend in this short, which successfully combines humor and brevity with a twist that comes in the middle, instead of at the end, as in most shorts:

Well-known drag queens — including Michelle Visage and Willam — perform an infectiously energetic number about the difficulty of staying awake while watching “Downton Abbey,” cautioning “The BBC takes it slow” and “If you haven’t watched, pretend you have”:

Goodie Mob – “Age Against the Machine”

Burt Bacharach – “Anyone Who Had a Heart” (HarperCollins)

Neil Gaiman – “The Ocean at the End of the Lane” (HarperCollins)

“The Last of Us” (Sony Computer Entertainment, Naughty Dog)