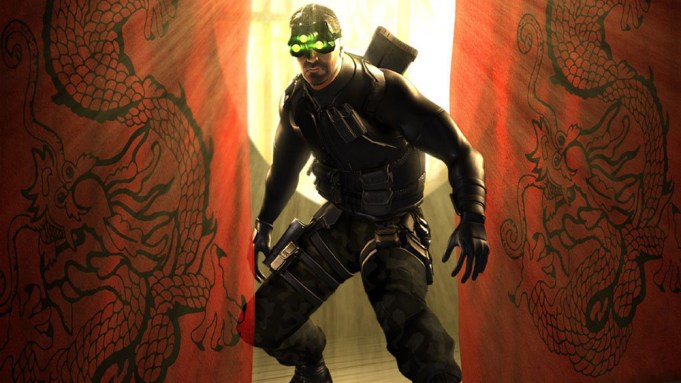 Bestselling author Tom Clancy, whose political thrillers spawned films such as “The Hunt for Red October” and “Patriot Games,” sold more than 50 million books overall and became a multimedia brand with his move into videogames, died in a Baltimore hospital on Tuesday. He was 66.

Clancy’s publisher, Penguin Books, announced his death but not its cause.

The author expanded his reach into films adapted from many of his novels, a videogame company and ghost-written novels with his name attached. Most of his works focused on espionage and military science stories during the Cold War.

Movies based on his Jack Ryan series included “The Hunt for Red October,” “Patriot Games,” “Clear and Present Danger” and “The Sum of All Fears.”

One of the top-selling authors of the modern era, he wrote more than 100 books. “A Clear and Present Danger” was the top-selling book of the 1980s, while in the 1990s he broke a record with 2 million books sold in a single printing. Though he wasn’t considered a masterful writer, his fans appreciated his attention to the technical details of military and intelligence topics.

He founded the videogame company Red Storm Entertainment. In 2008 it was sold to Ubisoft, which continued to use his name for games such as the “Ghost Recon” series, “Rainbow Six” and “Splinter Cell.”

His first book, and the first Jack Ryan novel, was “The Hunt for Red October,” which he begun in 1982. It was published in 1984 and became a bestseller. Alec Baldwin, Harrison Ford and Ben Affleck would all go on to play the central figure in movie adaptations of the Jack Ryan books.

The upcoming Kenneth Branagh film “Jack Ryan: Shadow One,” set for release on Dec. 25, is based on the characters Clancy created, and Chris Pine will play Ryan, with Kevin Costner and Keira Knightley also starring. The latest Jack Ryan novel, “Command Authority,” will be published Dec. 3.

Clancy’s multimedia approach to his work made him a very rich man — Forbes listed his net worth at $300 million. In 1997, for example, Penguin imprint Berkley Books reportedly paid him $50 million for two subsequent books and another $25 million to Red Storm for a lit/multimedia deal. His reach also extended to television. ABC miniseries “Tom Clancy’s Net Force” aired in 1998, and a series of books were published tied into the miniseries. Clancy earned executive producer credits on the 1995 telepic “OP Center” and on the 2002 Jack Ryan bigscreen adaptation “The Sum of All Fears.”

Born in Baltimore, he attended Loyola College in that city and ran an insurance agency before writing “The Hunt for Red October.” The politically conservative author dedicated many of his books to figures such as Ronald Reagan, and he came under fire after 9/11 for his criticism of the government and the CIA.

Clancy is survived by his second wife, Alexandra Marie Llewellyn; their daughter; and four children from his previous marriage to Wanda King.

(Carmel Dagan and Daniel Goldblatt contributed to this report.)