‘State of the Union’ Returning to Big Screen 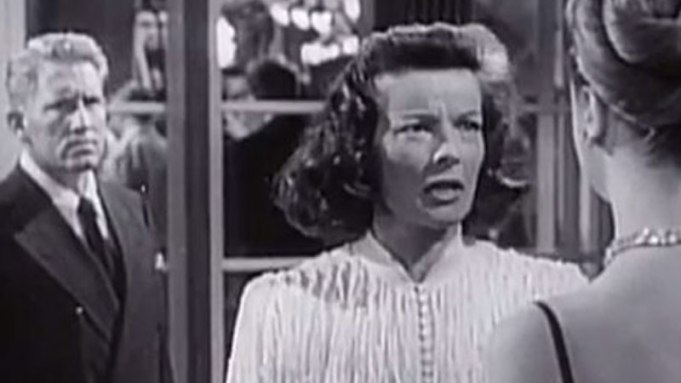 After more than six decades, “State of the Union” is heading back to the big screen with Identity Films and Flat Penny Films developing a feature version of the political drama.

The banners have secured the underlying rights to the play, written by Howard Lindsay and Russel Crouse. The duo won a Pulitzer Prize and the play was adapted as a feature by Frank Capra starring  Spencer Tracy, Katharine Hepburn and Angela Lansbury.

Tracy portrayed a Republican candidate for President backed by a female newspaper magnate, played by Lansbury,  who intends to deadlock the Republican convention and put forward her candidate as a compromise. Hepburn portrayed the estranged wife of Tracy’s character.

Project will be produced by Identity’s Anthony Mastromauro and Flat Penny’s Amy Lanier. The producers are seeking writers.

Mastromauro is a producer on a pair of completed family dramas — “As Cool As I Am,” adapted from Pete Fromm’s coming-of-age novel, and “After the Fall,” about a couple building a hospital following their daughter’s death.