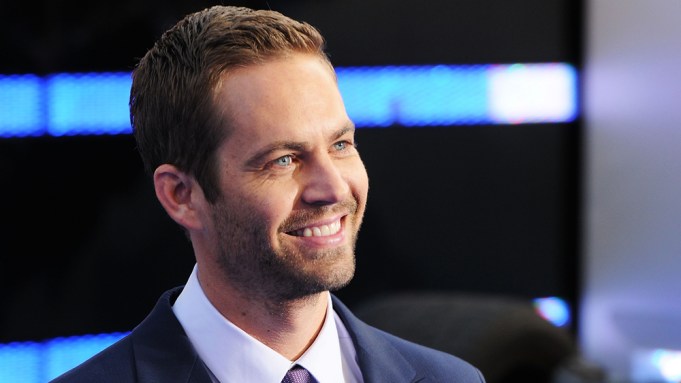 Obscured by several trees along the street, the Porsche GT can be seen quickly careening off the Santa Clarita road in the video before crashing and bursting into a cloud of smoke and fire.

Walker, 40, was the passenger in the sports car and had just attended a charity event less than a mile away from the crash.

CNN reported on Monday that police were investigating the possibility of a drag race between the Porsche GT and another vehicle, although the security video doesn’t feature another speeding car, only passerby vehicles quickly stopping along the Santa Clarita road to help shortly after the deadly incident.

Autopsies for Walker and Rodas are scheduled for Tuesday, according to the L.A. County coroner’s office, and investigators are still waiting for dental X-rays to help make official identifications.