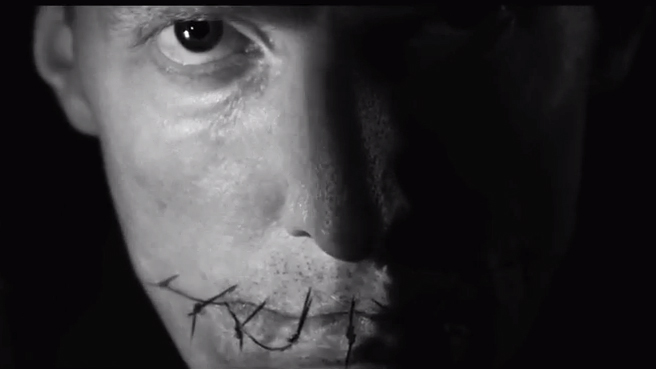 J.J. Abrams’ Bad Robot has attempted to answer questions about the mystery trailer they unveiled last month — by releasing another trailer.

Ew.com was first to post the second video and reports that the two trailers are for the novel “S.” a book Abrams helped develop and Doug Dorst has penned. It is set to be published by Little, Brown on Oct. 29.

According to the site, the story revolves around a grad student and college senior who trade notes in the margins of 1949 novel by fictional reclusive author V.M. Straka. S. The second trailer is just as vague and mysterious as the first, involving an older man’s narration that everything written  was true before ending with the Plato quote, “death is not the worst that can happen to men.”

Abrams has proven to be almost as good a marketer as he is a filmmaker.

It will be interesting to see if Abrams and Bad Robot have already made plans for a film or if he would rather see it stay on shelves before moving forward with any sort of adaptation.