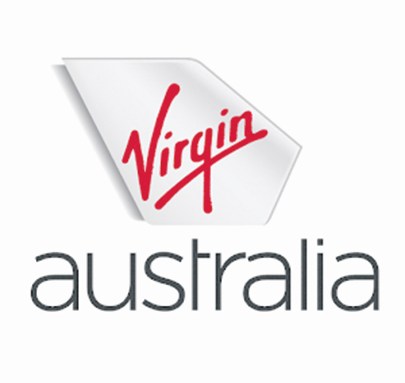 The government will allow mobile devices to stay in the “on” position during an airplane’s takeoff and landing, though still not to make phone calls, starting as early as next year.

A Federal Aviation Administration advisory committee has submitted a report that recommends permitting use of mobile devices when a plane is below 10,000 feet (above that level is already OK). Phone calls are still banned after the doors are closed. The FAA soon will rule on whether to implement the guidelines made by the 28-member Aviation Rulemaking Committee, according to the Wall Street Journal. On the panel: Paul Misener, VP of global public policy for Amazon, whose Kindle Fire HD is in the hands of many a business and leisure traveler.

According to the committee’s suggestions:

1966: Year the FAA first regulated the use of portable electronic devices, after discovering that FM radios caused interference with communication systems.

1991: Year the FAA banned use of cellphones during flights, finding they send out signals strong enough to be received at great distances, affecting onboard systems.