Who's who of power brokers from media, tech, banking expected to attend 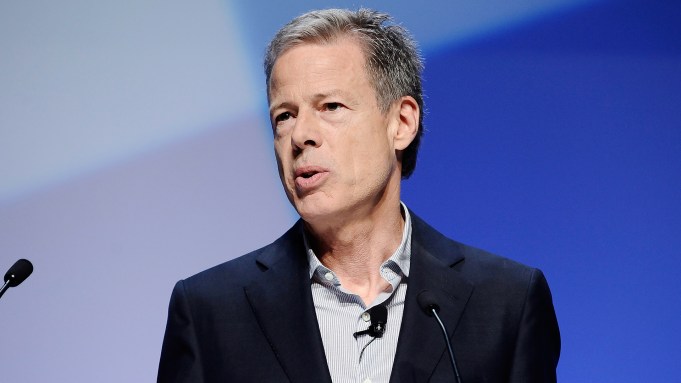 Have a sneak peek at the full guest list for Allen & Co.’s annual Sun Valley Conference, which includes a mix of politicians and captains of industry from New Jersey governor Chris Christie to Facebook founder Mark Zuckerberg.

The eight-page document is a who’s who of moguls drawn from the fields of media and technology, many of whom will be making return trips to the five-day retreat.

That said, there’s no guarantee that an exec who appears on the guest list will definitely be in attendance. But if past history is any indication, there will be many repeat visitors. A rep for Allen & Co. declined comment.

Neither Christie nor Blair are new to Sun Valley, nor are select politicians looking to rub elbows with high-powered influencers. Also on the guest list: New York City Mayor Michael Bloomberg and Newark Mayor Cory Booker.

There are many names that were on last year’s list that don’t appear on this year’s guest list, though that doesn’t necessarily mean they won’t be in attendance including Oprah Winfrey, Windsor Media’s Terry Semel, and Disney’s Anne Sweeney.

But this year’s conference also includes representatives from emerging digital players, like Ynon Kreiz from Maker Studios, Mark Pincus from Zynga, as long as the exec he recently lured over from Microsoft to help him run the company, Don Mattrick.

Private investment firm Allen & Co.’s Herb Allen hosts the annual conference at his massive estate in Sun Valley, Idaho.  Often described as “summer camp” for moguls, the conference has taken over Sun Valley once a year since 1983. The venerable firm, started by Charles and Herbert Allen, Sr. in 1922, is a staple of media and entertainment banking with a hand in most all showbiz deals big and small.